When engine has failures, the vehicle will have different phenomenon, abnormal noise is one of them. The abnormal noise represents certain failures, if not promptly solved, it will accelerate the parts wear, even accidental damage. So it’s very necessary to do timely trouble shooting and proper maintenance.

Test: Through various test methods, such as honking, turn on the ignition switch or light switch, turn off the spark plug, to fully show the failure phenomenon. So that the engine rated speed will increased or decreased quickly, new original assembly or parts can also be replaced for comparison test if necessary.

Listen: According to the engine different working conditions, different parts’ noise and noise regularity, to determine what is normal or abnormal.

If confirm the engine noise is abnormal through the above four steps, the next is to identify the failure. We collect the “four listen” methods, which will guide you easily identify the engine failure. 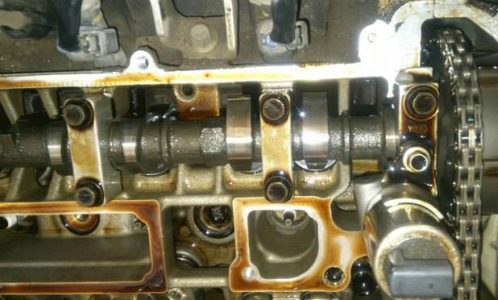 ☑ When diesel engine has cold start, the noise is easy to appear.

☑ The valve feet noise has nothing to do with speed, just occasionally appears with crisp sound, then disappear. If it appears frequently, will be serious trouble.

☑ The noise appears with individual cylinder does not work, and cylinders return to normal after the noise gone.

☑ Valve seat in the cylinder head is loosened with too little shrink range.

☑ If the noise appears with individual cylinder does not work and cylinders return to normal after the noise gone. It can be diagnosed as non-working cylinder valve seat is loosen. 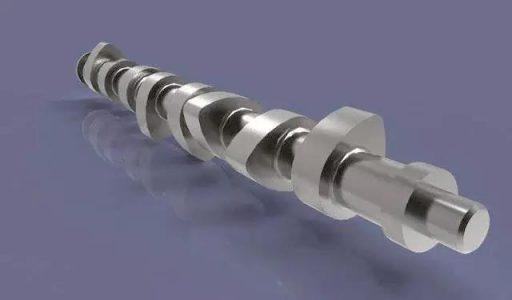 ☑ When diesel engine run at moderate speed, heavy noise come from the side of cylinder block camshaft, unclear chaos noise at High-speed.

☑ Camshaft bearings are accompanied by vibration.

☑ Too large grape and loosen between Camshaft bearing and journals.

☑ Camshaft bearings loosen or bearing alloy has too much ablation, peeling or wear.

☑ Camshaft axial clearance is too large or camshaft is bending.

☑ Diagnose the cylinder with stethoscope during diesel engine under the top speed. If the noise is strong and accompanied by vibration, you can determine it’s from the diagnosed bearing.

☑ If noise stay the same during fuel cut-off, you can slowly exchange the throttle. If the idle speed sound is clear, the moderate speed sound is obvious, high-speed sound becomes weakened from messy, you can determine the camshaft axial clearance is too large or bearings are loosen. 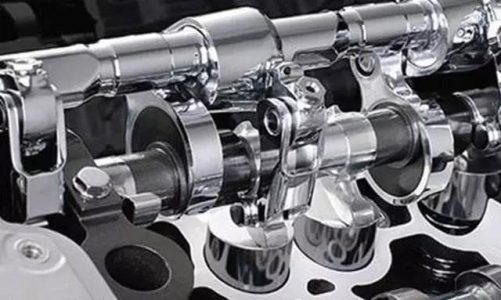 When has valve leakage failure, the diesel engine will be hard to be started, the exhaust pipe blows, smoking, increased fuel consumption, and abnormal sound, etc.

☑ The surface between valve and valve seat ring has abrasion, ablation, poor sealing and lead to air leakage.

☑ The valve rod is jammed or hard to move in valve guide, and valve cannot be moved up and down.

☑ The valve spring is free of elasticity or spring break off.

Diagnosis and Trouble shooting
After troubleshoot the ignition system and fuel system failure, measure the cylinder pressure or intake manifold vacuum degree if still can’t make sure. If the valve leakage cylinder’s pressure lower than other cylinders, then can accurately determine it’s the valve leakage failure. 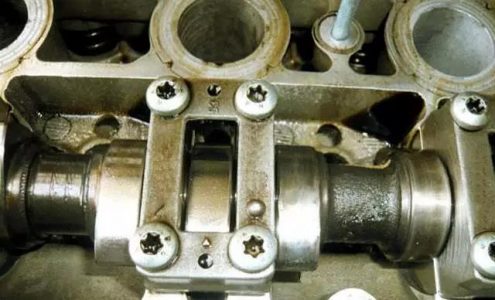 When the diesel engine is running, appears rhythmical noise, which is typical during idle speed, but decrease or disappear during medium or high speed.

☑ Diesel engine lubricating oil level is too high or too low will cause the bubbly engine oil enter hydraulic tappet, generating elastic gas and abnormal noise.

☑ Check the oil level, fulfill or replace depend on the situation, make sure moderate engine oil.

☑ Check if the oil pressure is normal, if the hydraulic tappet is invalid?

When engine has abnormal noise, if you cannot diagnose and troubleshoot with the above methods, welcome to contact Coopal for better solution.